I have been struggling to figure out why Kali Linux would not update after a fresh install on VMware Fusion, virtualized on my Intel Macbook Pro 16″ laptop.

I was either receiving one of these error messages when trying to perform a “sudo apt update” on a fresh install:

There seems to be an issue within VMware Fusion with the network management, trying to share a WiFi connection. I’ve read on some forums that people have had luck with sharing the connection instead of bridging it. If I try to share the connection I lose internet on my Kali VM.

The only way I can keep a connection is to bridge the connection, which gives me an IP off my wireless and lets me browse the Internet but something is being done to the traffic when trying to update which causes some security issues.

My current work around was to plug in another USB WiFI adapter and pass it through to the VM and let the VM use it to connect to my wireless in order to get out.

This only appears to be an issue when installing or updating software and I’m not quite sure what the network stack is doing underneath. When I have more time I hope to dig into this further.. 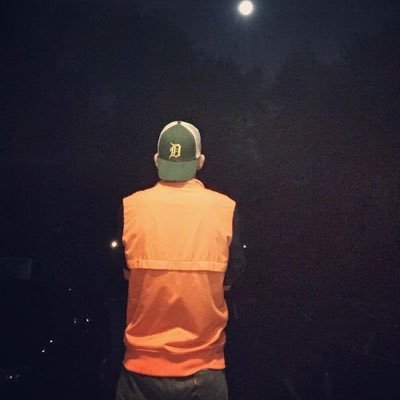 Disclaimer: This website contains my own thoughts/opinions it is not affiliated with my employer.